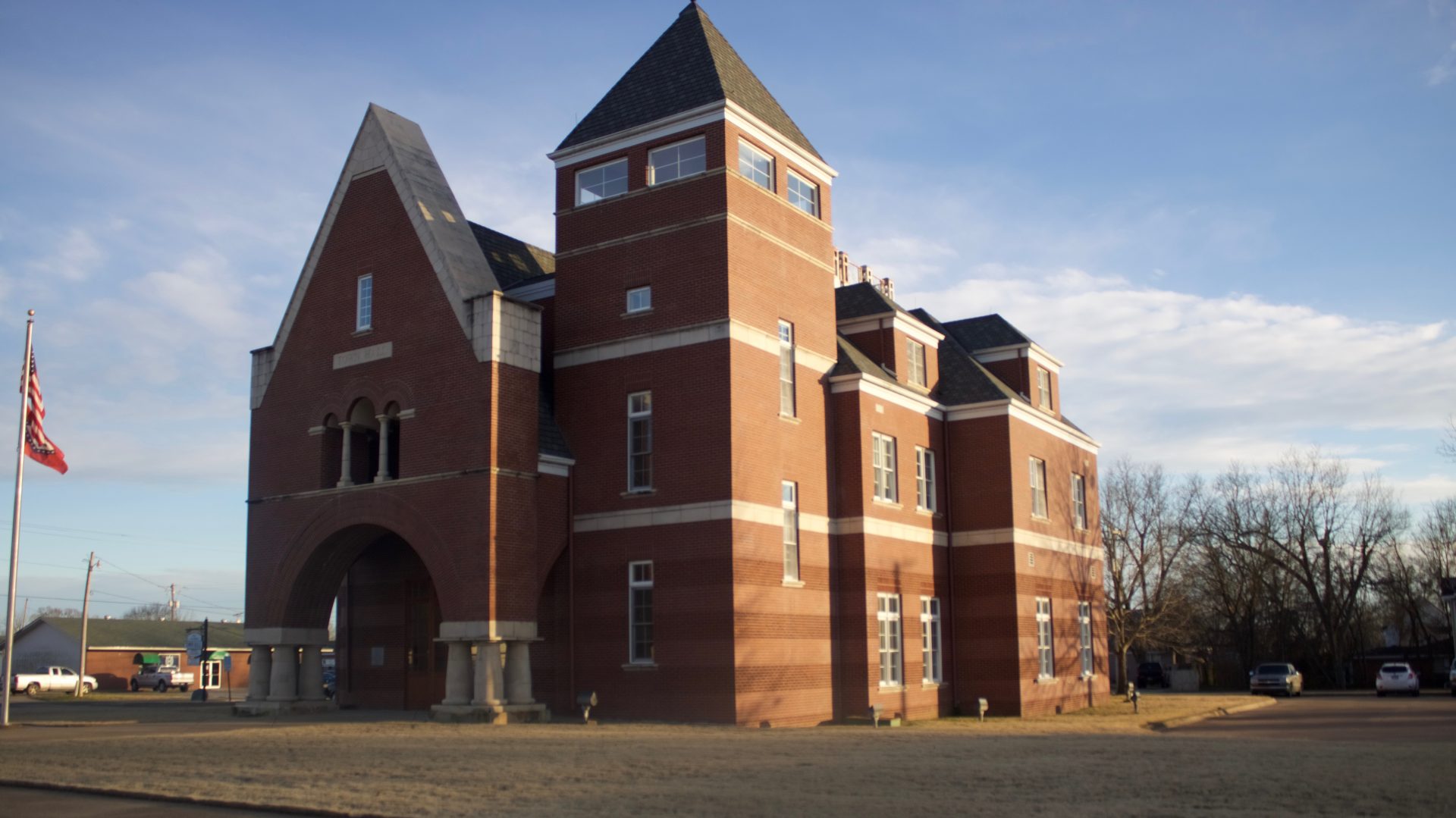 The City of Arkadelphia is governed by a 7-member Board of Directors, with representation from each of the five city wards and two at-large positions, mayor and vice-mayor.The Board meets the first and third Tuesday of each month at 5:30 p.m. in the Town Hall Board Room to conduct business. Following each meeting, residents may share concerns during an open community forum.Directors serve for a four-year term and may be re-elected by the citizens of their ward during official elections which are held every two years. To maintain continuity, terms are staggered.

City Board of Directors Archives

Request to be Added to City Board Meeting